Why Cardiff is a great place to work 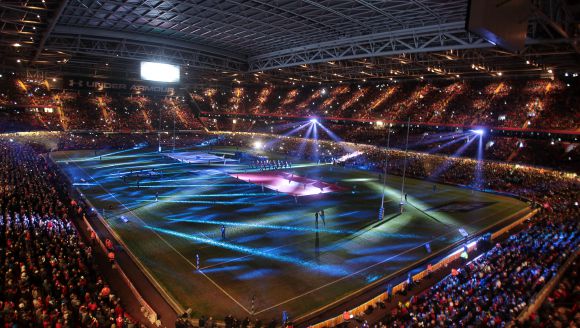 Cardiff is home to Admiral’s headquarters which were launched in the Welsh capital with the help of Wales Rugby stars in 2014.

The city has become a centre of investment with projects including the relocation of the BBC to a hi-tech development opposite Cardiff Central Railway Station.

In 2015 Cardiff hosted key games in the Rugby World Cup and will attract a global television audience with the 2017 UEFA Champions League Final at the Millennium Stadium.

Here’s seven reasons Cardiff is a great place to work:

St David’s shopping centre in Cardiff is home to a flagship John Lewis department store as well as restaurants from operators including Jamie Oliver and Mexican themed chain Wahaca which chose the city as the location for its first outlet outside of London.

Cardiff’s Millennium Stadium (soon to be renamed Principality Stadium) has played host to global events such as the 2015 Rugby World Cup as well as concerts from artists including Bruce Springsteen, Manic Street Preachers and U2.

Cardiff City play their home games at the Cardiff City Stadium which was officially opened in 2009 and is due to host a Stereophonics show in June.

Cardiff Castle is in the city centre and has a history spanning 2,000 years. Today the castle attracts visitors from across the globe and is also used as a venue for outdoor cinema shows and concerts by musicians such as Paul Weller.

Science fiction fans also flock to Cardiff as the Dr Who Experience has been operating as an interactive experience for followers of the TV Time Lord since 2011.

The Wales Millennium Centre, Wales’ national home for the performing arts in Cardiff Bay, opened in 2004 and now attracts 1.5 million visitors every year.

Admiral runs its 220,000sq ft Cardiff headquarters close to the capital’s two city centre railway stations and work is now underway for a major relocation to the city centre by the BBC.

Working in Cardiff you could easily spot detective or a Dalek on your lunch break as both Sherlock and Dr Who are often shot on the streets of the Welsh capital. 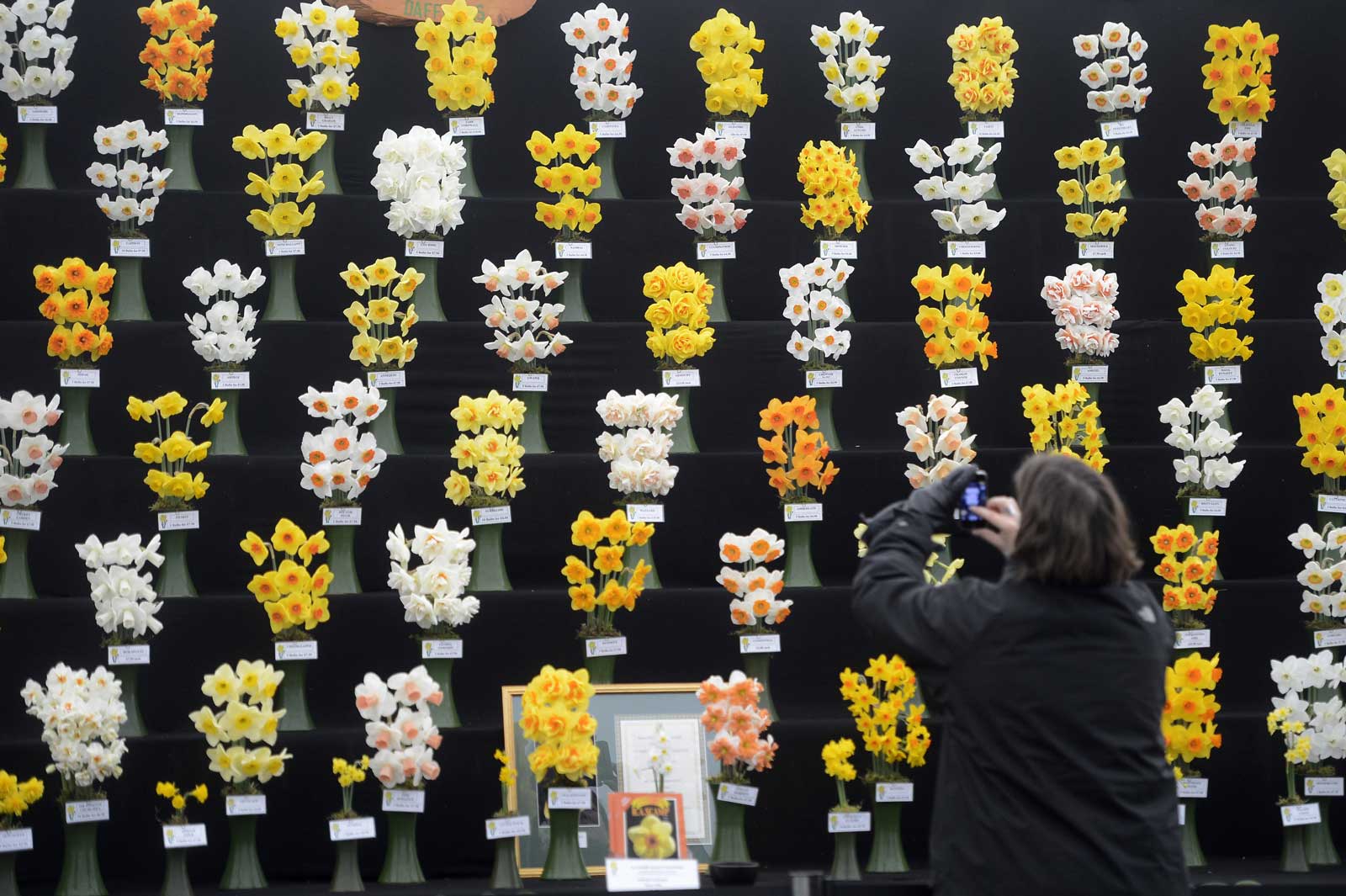 Every year the city hosts the RHS Flower Show and this year the event takes place from April 15-17 in Bute Park.

Cardiff's Millennium Stadium has been selected to host the 2017 UEFA Champions League final.

It will be Wales' first European Cup final. It will be the second time the destination of a UEFA trophy has been decided in the Welsh capital, following Real Madrid CF's 2-0 defeat of Sevilla FC at the Cardiff City Stadium in the 2014 UEFA Super Cup.